How You Know Your Company Has a Classic Uniform

Every company owner wants to have the sort of brand that will always be remembered. Along with that brand are the colors, logos, and even uniforms people associate with it. To have a classic uniform associated with your business is to accomplish something important from a branding aspect.

The question is, how do you know your company’s uniform is genuinely a classic? Classic uniforms are remembered for years after they are no longer used. Moreover, people remember them for all the right reasons.

Alsco, a Utah company that instituted uniform rentals in the 1800s, says that classic uniforms speak to both quality service and company culture. They point to the classic uniforms of the now defunct Trans World Airlines (TWA) as an example. Those uniforms are so iconic that the new TWA Hotel at New York’s JFK will bring them out of the closet to display onsite.

An Airline for the Ages

TWA began its life as Transcontinental and Western Air in the 1930s. When Howard Hughes purchased the airline in 1939, it instantly became one of the most popular airlines in the world. Imagine the surprise when American Airlines acquired TWA and subsequently ceased operations in favor of absorbing everything under the American name.

Fans of the glamor days of airline travel often speak of TWA as an airline for the ages. TWA management had a habit of keeping the airline on the cutting edge of the industry, and it didn’t hurt that they had the eccentric Hughes backing them.

TWA’s terminal at JFK was a testament to the company’s approach to business. Designed and built in the 1960s, the terminal was revolutionary enough to inspire the World Trade Center’s Oculus transportation hub. The terminal was originally slated for demolition until developers came in and proposed turning it into a hotel.

News reports suggest the new TWA Hotel will be a combination of classic and retro features along with modern design. Skeptics wonder if hotel ownership will be able to pull off something that pays proper respect to the airline of old, but incorporating classic uniforms is a step in the right direction.

Just to show how serious they are, ownership went out and purchased a plane from 1958 that they plan to utilize as a lounge at the hotel. The plane, minus its wings, showed up in Manhattan a few weeks back complete with a classic TWA paint job. Staff members promoting the hotel were dressed in classic uniforms from various eras.

One staff member wore the classic red flight attendant uniform with a multicolored scarf. Two others wore the light blue uniforms from the 1930s and 40s. There was also the lime green, dark blue, and violet uniforms on display as well.

Uniforms We All Remember

Time will tell if the TWA Hotel is able to recapture some of the airline’s past glory and combine it with the future. One thing we know for sure is that the classic uniforms guests will see on display are uniforms most former TWA customers remember. And remembering those uniforms should bring back memories of pleasant flying experiences.

The New York Daily News says that former TWA flight attendants and pilots are digging through their closets looking for their old uniforms. The idea is to donate them to the hotel for display in guest rooms and public spaces. Some have even said they would like to don their uniforms and walk through the hotel at some point.

By the way, that’s how you know your company has a classic uniform.

MediaOne to Help you Locate Local Citation Sites in Singapore

Choosing the Right Sand that Suits your Application

All About Going For The Best Web Design Company 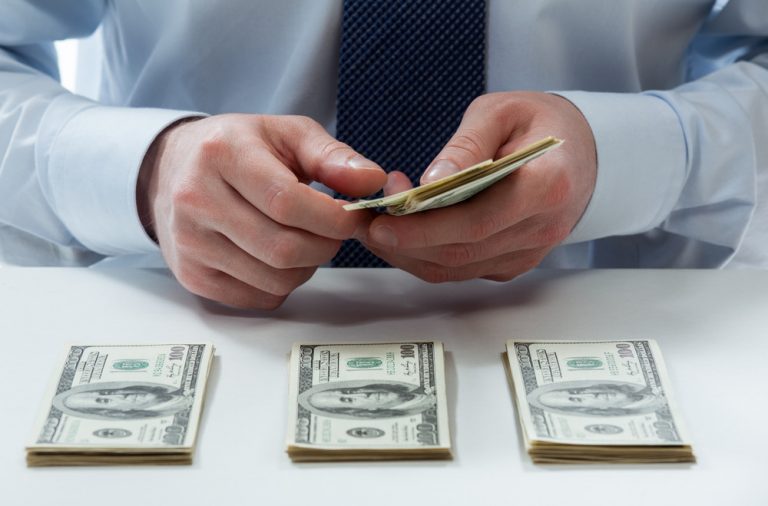 How Hard Money Lenders May Benefit You 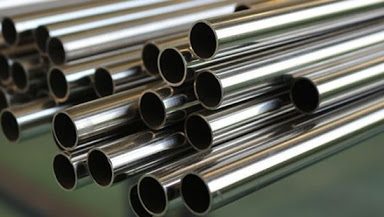 All About Going For The Best Web Design Company

How To Explore Singapore’s Digital Economy For Your Business Growth?

MediaOne to Help you Locate Local Citation Sites in Singapore

How Hard Money Lenders May Benefit You

5 Reasons To Hire An Online Marketing Agency For Your Website!

Choosing the Right Sand that Suits your Application

Media One is the top Facebook Marketing Agency in Singapore

Do You Want To Solve Your Problems of Business Inventory Management?